How to pick the right business name

I grew up in apartheid South Africa. Mum, dad, myself and my two sisters and baby brother. We lived in a small bush town nestled on the border of the world famous Kruger National Park. (It’s where most of my family still live to this day).

The community is filled with people who know, love and support each other. Yes, it is a small town and everyone knows your business (which as a teenager made me want to escape), but everyone has your back – always.

This is why I named by business White River Design after my hometown, White River.

It’s because as a child, I remember simple things such as getting to school. There were a few of us kids who lived on the other side of town to our school. We didn’t have school buses in those days so the mums created a lift club where a different mum would collect all of the kids and drive us to and from school each day. This was great fun as we got extra social time, but for the mum’s it was gold, as they only had to do the trip once or twice a week.

It’s because of the smell of the red earth in the summer heat as our bare feet would hit the ground, the wind through the thorny trees on a breezy spring day, the chirping of a Piet My Vrou bird in the early morning light and the crackling of the fire in winter, as the temperate dipped to 15 degrees and seemed freezing to us. On weekends, while kids in Sydney would surf, we would head into the bush to spot elephant, rhino and lion that roamed free in this massive wild sanctuary. We learnt how to tell the difference between dung left by different animals, check the spoor (paw prints) in the sand and tell what animal had recently passed through and approximately how many and how long ago.

This was my beautiful, connected, peaceful, wild and exciting childhood. 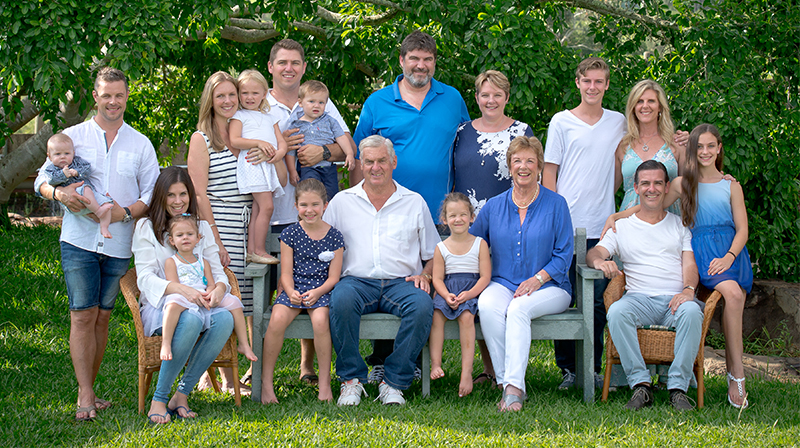 Something I’d never forget, or ever want to forget.

My studio is named after my beloved hometown and is a tribute to my family and friends. This little piece of home is something I get to keep with me each and everyday. I have made a concerted effort to bring the culture of my small, collaborative and connected town to my business.

One of our core goals is to look after each other, which means not just looking after my clients but looking after my team too. When we win an award or get published in the paper, I attribute it to my wonderful upbringing in a country that was otherwise filled with turmoil.

Steve Jobs came up with the name Apple after one of his many fruitarian diets where he’d spend months in an orchard only eating apples. He said that he had just come back from an apple farm, and through that the name sounded “fun, spirited and not intimidating”, unlike the word bicycle which he also considered. It was also beneficial that Apple would list before Atari in an alphabetical list which was important to Jobs.

I’m working with an incredibly dynamic and visionary woman who is building a consulting business within the naval industry. The name of her business is Adroita. Adapted from the word adroit which means skilful, clever, dynamic and transformative. This name perfectly sums up what her brand stands for. It’s different, easy to say and interesting enough to make people enquire about the name, which can spark a conversation.

And did you know that the search engine giant, Google started off with the name Backrub? I don’t know about you, but I don’t think that Backrub would have resulted in a brand name that now acts as a verb. A year into development, legend has it that Larry and Sergy decided that they wanted to change the name to googol which represents the mathematical number of 1 followed by 100 zero’s. The story goest that Google got it’s name as a result of a typo which happened when they registered the domain name. And it stuck!

So what’s in your business name?

How much time or attention did you give it?

Is there a reason why you named your business what it is? Did you simply pick something (such as your initials) in a hurry, or did you make it start with the letter A to list higher up the (now almost non-existent) Yellow Pages? Are you struggling to come up with a name right now?

I recommend that you put in time and effort in coming up with a name that gives you an opportunity to tell a story.

Give people a reason to remember your business name and what you stand for.

Give them something more than just a transaction, so that they can tell your story to others and create a magic connection to your brand.

Give yourself something to remember and be remembered by. 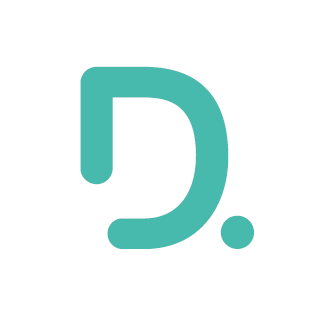 About Me
Designed by WRD © Debbie O'Connor 2022